Price: $595 per Guest Plus tax and gratuity 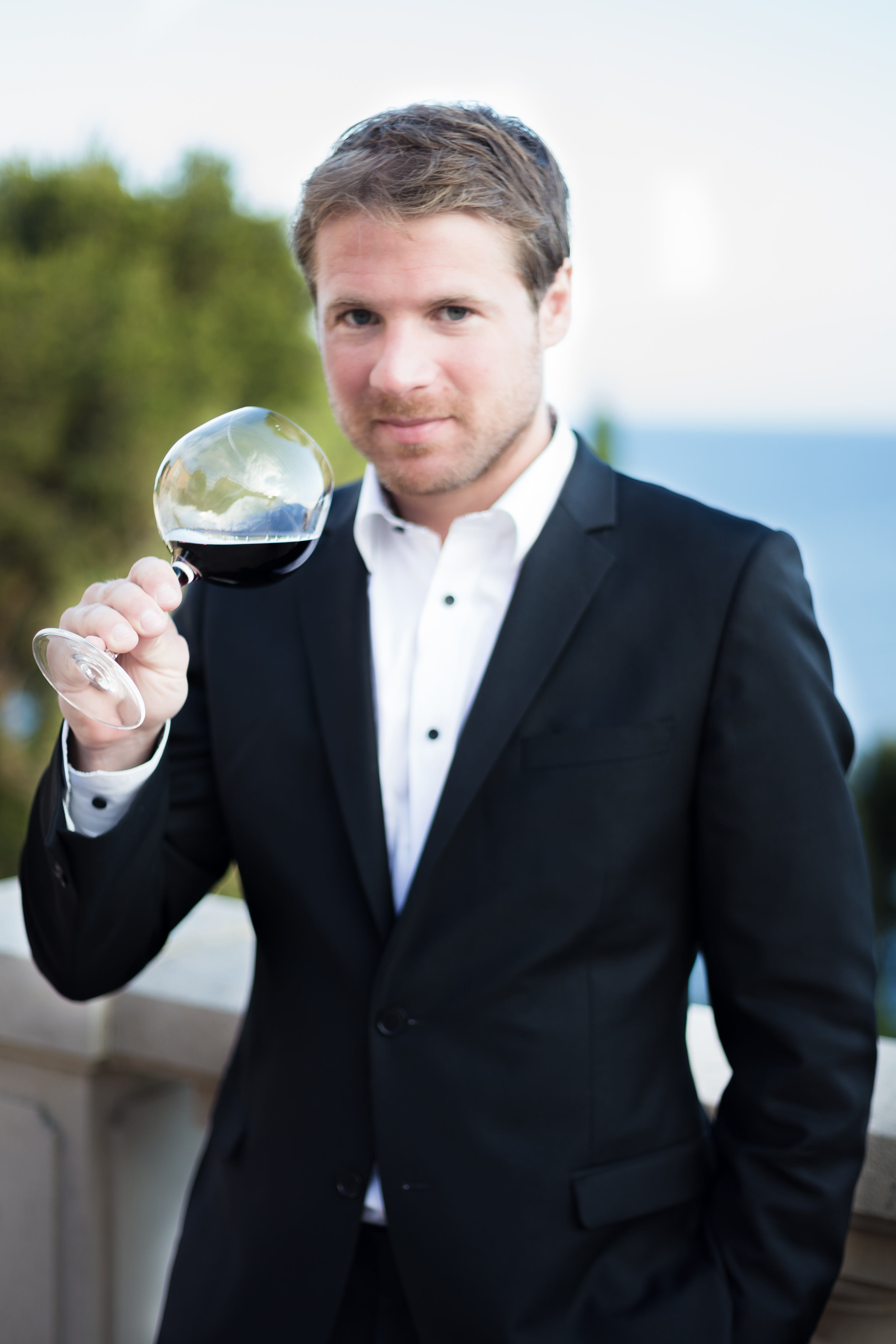 Aurélien Valance graduated from the HEC School of Management (top ranked Business School in France) in 2003 with a Master of Science in International Finance.

Fascinated by wines, he worked at Château Margaux as a trainee during his studies before taking part in the creation of a wine importing company in New York.

He came back to his first love, Château Margaux, in January 2006 as Business Development Director, later to become Senior VP Commercial Director of Château Margaux.

Join us as we present an exclusive dinner designed around one of the greatest wineries on the planet, Château Margaux. For centuries, Château Margaux has produced some of the most legendary wines from Bordeaux. In fact, our oenophile founding father, Thomas Jefferson gave the chateau a ringing endorsement in 1787. Guest speaker, Aurelien Valance, will be visiting fron France to speak about the wines and share the story of Château Margaux. We will be pouring vintages sourced directly from the chateau that range back to the 1980s and paired with a menu designed by Chef Michael Gaspard. It will be a wine event not to be missed.

Sign up to receive email notification of upcoming events at Pappas Bros. Steakhouse.

Our event coordinator will ensure that your event is exceptional.

View All Past Events

Invite your friends and family to attend Pappas Bros. events via our Facebook page. 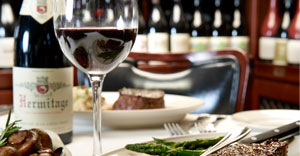 Experience extraordinary wines and expertly crafted cuisine in our sit-down wine dinners. Our executive chefs and our sommeliers collaborate with top winemakers from around the world to create the perfect pairings for these intimate events. 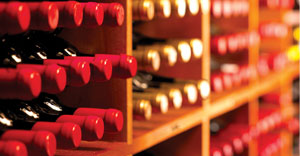 Explore the world of wine at our interactive wine tastings. Each event is a uniquely crafted experience with the opportunity to try 10-15 wines and engage in a lively exchange with our sommeliers and other Guests. 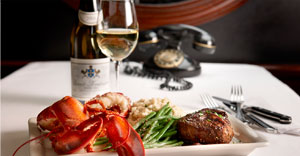 Sample renowned single malts or fine craft beers paired with a multicourse meal at our Scotch dinners or beer dinners – a distinctive take on food and wine pairings. And for those special holidays like New Year’s Eve or Valentine’s Day, you can enjoy a dazzling feast from our unique event menus. There’s always something wonderful to look forward to.